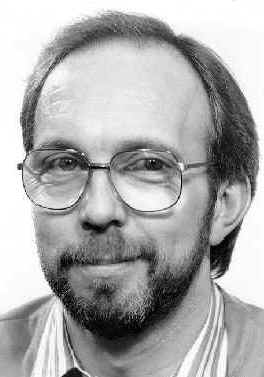 During the pioneering days of Stone Little Theatre, Neil concentrated on the technical side of things, operating the lighting controls for most of our early productions. In the mid-80's, he took to the stage and over the years has become one of our most accomplished actors, particularly in pantomime, in which his performances as 'baddies' are legendary. In total contrast, Neil's latest role was as 'Dame Fatima Fandango' in last year's production of 'Ali Baba & The Forty Thieves'. Neil was also the inspiration behind our three decade musicals.