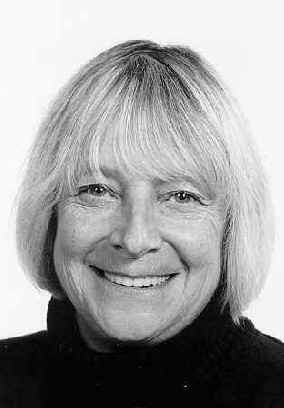 Gerry joined the Stone Little Theatre company in 1984 to help with make-up for 'Babes In The Wood' and made her on-stage debut just one year later in 'Mother Goose'. Gerry is a very accomplished actress and over the years has played a wide range of characters in both pantomimes and plays as well as some of the musicals we have staged. Without doubt, some of her most stunning performances were in 'Yesterday Once More'. Her portrayals of 'Mrs Slocombe' ('Are You Being Served') and 'Sybil Fawlty' ('Fawlty Towers') are legendary as was her vocal rendering of 'Send In The Clowns'.