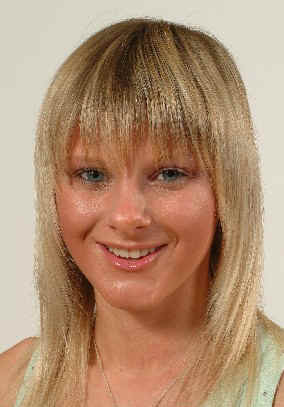 Amy is the eldest daughter of Stone Little Theatre Director, Chris Bell, and has played many leading roles for the company. Professionally, Amy is a primary school teacher in Newcastle-Under-Lyme and enjoying motherhood with her little son, Henry Jack, who was born in August 2011. In addition to her Stone Little Theatre work, she appears regularly at Stoke Repertory Theatre and has also appeared at The Regent Theatre in Hanley in several productions.